In this lesson, you will learn how make to make where questions with ‘where’ 어디. 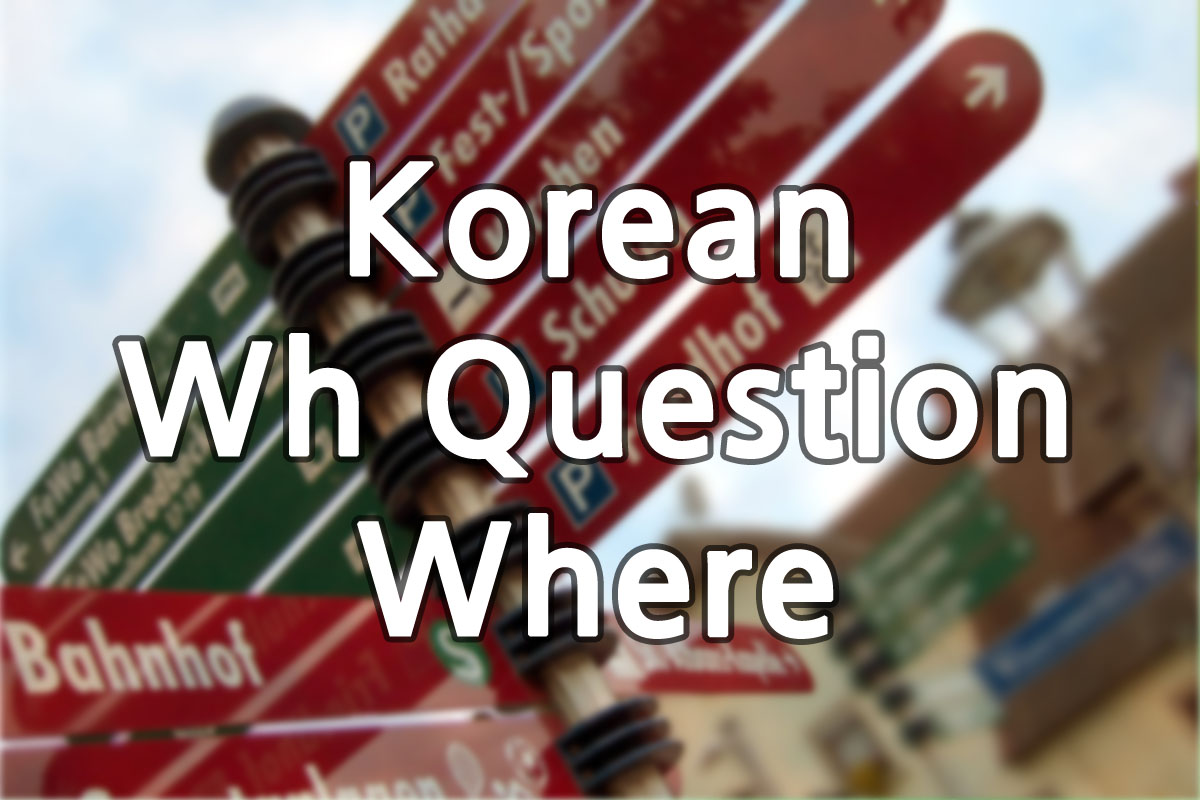 어디에요 question use 어디(where) as an object. It always takes a noun for the subject. The meaning is simple : ‘where is some place?’.

집이 어디에요?
Your house is where?
= Where do you live?

Where Questions with 하다 Verb

Korean question sentence with where interrogative can be very hard with 하다 verb because it isn’t simple as much as English where questions. ‘Where’ keeps changing. It happens because of the feature of Korean post-positions. It’ll be much easier to understand with examples.

어디, 어디서 and 어디에서 all mean ‘where’ in English. However, in Korean, they are used differently. 어디 is used as a noun for a subject or an object. 어디서 and 어디서 are used when a sentence has an subject already like ‘Where are you from?’

You need to learn one more. It’s 어디로 which means ‘to where’.
어디로 = To where

Where Questions with 이다 Verb

어디로 움직여요?
To where are (you/he/she/we/it) moving?
= Where is it moving to?

But I really need to tell you that 어디에요 question is much natural for ‘where + be + none’ questions in general.

Where Questions with 있다 Verb

Was the tutorial helpful? Join the supporters to help Korean Jun make more! 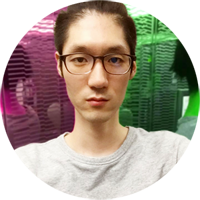 Hello everyone, it’s your Korean teacher Jun! Thanks for learning Korean with me! I really want to say I admire your enthusiasm and passion for learning languages. No one forced you to yet you are here on your own to expand your knowledge. I’m happy I’m a part of it 😊

I spent years making all the tutorials and I really hope it’d be super duper helpful for you. Also, I should mention that this website has been possible thanks to so many people with a good heart. They are the second author of all tutorials! 🙌

E-Mail : contact@koreanjun.com
Instagram : @koreanjuninsta
Facebook : /koreanjunpage
YouTube : /c/koreanjun
Patreon : /koreanjun
I’m really really really not sociable. Please don’t be upset even if I don’t reply to you soon. My bad. If you want a quick reply. Send me a message on Patreon (which I daily check). And thank you for all positive warm messages. They really make my day always.