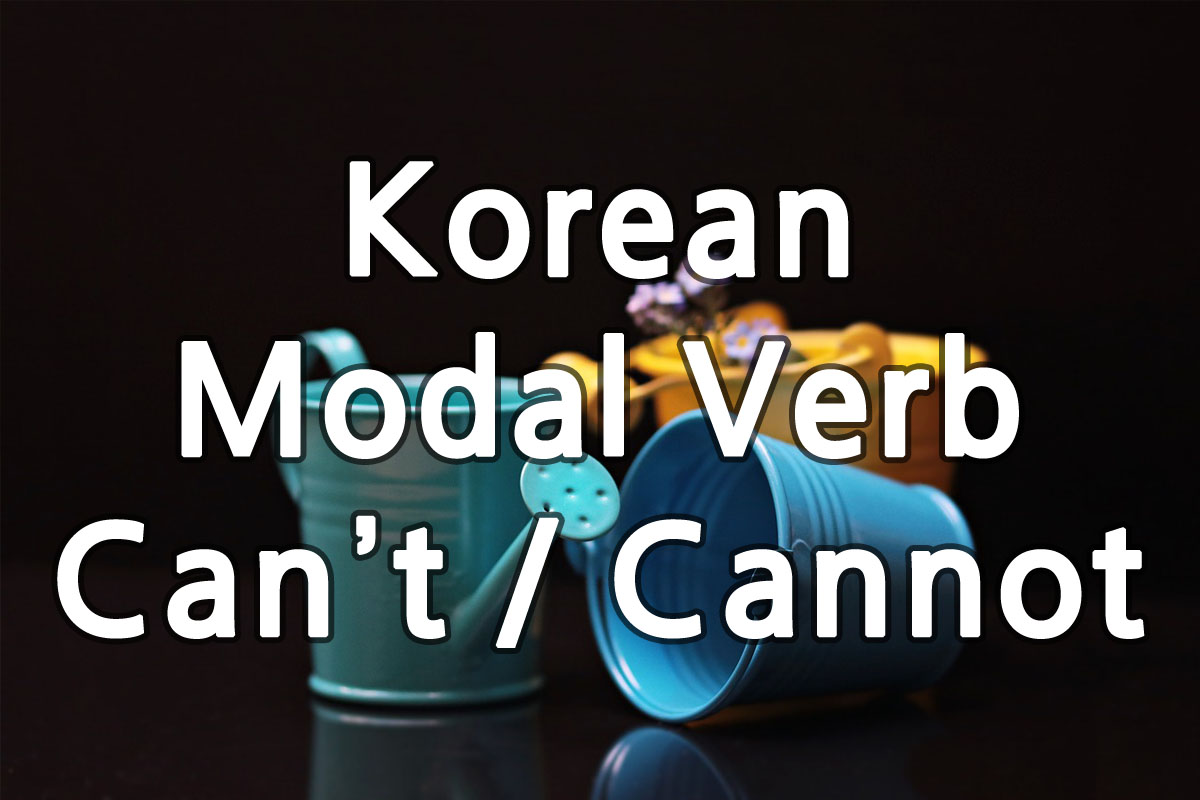 Korean grammar has 2 ways to say ‘can not’. One is a negative form of ‘할수 있다’ and another is an unique affix 못 for ‘can not’. Koreans use both. However, 할 수 없다 sounds much more formal even though you can hear it in a casual conversation.

할 수 없다 is exact opposite to 할 수 있다. It literally means ‘There is no way to do something’. But it sounds quite formal.

I dropped subjects on each sentence. It works like pronouns in English. It has rules but you will learn it in another course. To be honest, there is no way to know what or who is the subject in a sentence. You just have to read context.

You learned 일 수 있다 is more like an assumption, not ‘can’. The negative form of 일 수 있다 is 일 수 없다. But, it’s not an assumption anymore. 일 수 없다 literally means ‘there is no way that something is something’

일 수는 없다 is more common than 일 수 없다. 일 수는 없다 is almost same to ‘it can’t be’ especially with stuffs, not person.

있을 수 없다 is almost same to 일 수 없다. It doesn’t have a nuance of guessing. it’s ‘- can not be + location’. This one is a bit tricky because normally Koreans use it when they talk about themselves.

It doesn’t have a meaning of possession AT ALL.

못 is an Korean prefix that means ‘can not’. It’s very similar to 안 and very often used in casual conversations. Sometimes native Koreans use ‘못-’ prefix to say ‘don’t’ especially when they say ‘I don’t want to do it’.

In English, you can say ‘you can not do it’ instead of ‘you should not do it’. In Korean? it’s super weird to say it. Koreans use only ‘안(don’t)’ to mean ‘shouldn’t’ because we have a lot of conjugations to ask people to do something.

if you say ‘한국인 일 수 없어요’ then it would sound like ‘it can’t be possible he/she is Korean’ and it doesn’t even sound natural much. Grammatically yes, but this is not what you really can hear of in almost situations. 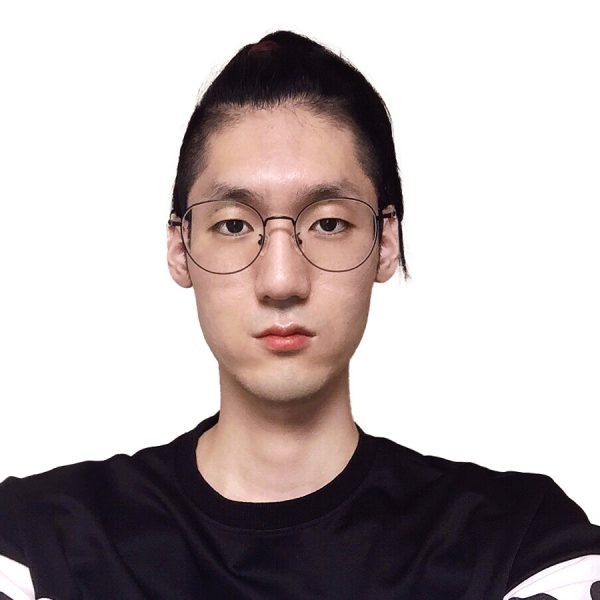